Dogs Around The World 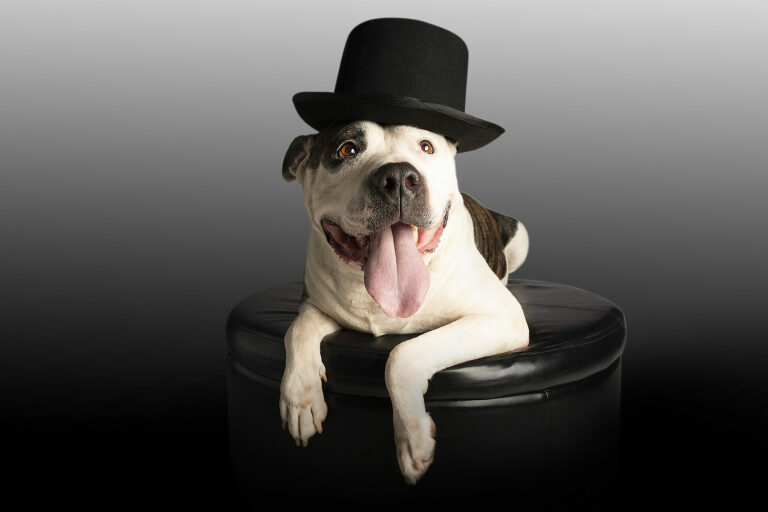 Have you ever looked at your dog and thought, where did you come from? Why do you look like that? Where did your breed come from? If you have ever wondered where did my Newfoundland came from? Why does my Border Collie herd me when we are walking? Whether they be are a Boston terriers, a Pomeranian, or a Chihuahua they all have a unique history and story to tell. I was curious too so here are my findings!

Let’s start in the Americas with the smallest of all the dogs, the Chihuahua. The chihuahua, as we know, is a small, cute dog with big head and ears. They wear cute clothing and are carried in purses. However, the breed has an interesting history as they are descended from a dog called the Techichi–a dog that was raised for rituals in Central America. Unfortunately, the rituals were typically sacrificial. Later in the century, they were used as herding dogs in Mexico. In 1904 the Chihuahua became an official breed and became the small companion we all know.

Let us head over to Europe in the country of Switzerland where the Bernese Mountain dog is from. These dogs were first used on farms for hearing cattle, guarding the farm, and pulling carts. They were and still are extremely loyal and are good companions to have on a farm or in a city.

Continuing to the Swiss Alps, the St. Bernard helps rescue people in the mountains between Switzerland and Italy. They have an amazing sense of direction and could find people after snowstorms who had gotten lost. The dogs were kept by monks who lived in a pass that people would have to cross to get between the two countries.

From the high mountains in Switzerland and Italy let us go northeast to Poland. One of the smallest breeds on the list is the Pomeranian. When they first came to the scene, the year was 400 BCE. They were much bigger than they are now, weighing about 30lbs. They were pulling dogs which is a guard dog who would protect livestock. Through the years they bearded smaller and smaller until they became the lapdogs we know and love now.

Over to the province of Newfoundland on the east coast of Canada, we find one of the largest dog breeds, the Newfoundland. Despite their huge size, they are one the most lovely, mellow, and friendliest of dogs out there. They were bred as working dogs for fishermen and would pull fishing nets and pull carts. But what they are most known for is rescuing people from drowning in the ocean. They are naturally born swimmers with enormous strength, not to mention, they have webbed feet.

Now let us go down to the east coast in the city of Boston. The Boston Terrier is a good-tempered, small dog who has only been around for about a century. They were first bred for fighting but are now loyal companions.

Back in the United Kingdom, the Boarder Collie comes from Scotland. The Border Collie was bred for herding sheep. They are extremely intelligent and can perform almost any task they are given. They are very high energy, which is good when they are herding sheep from dawn till dusk.

And on that note, we end our dog tour. Dogs have been here for a very long time, and have been bread for many things, from herding, guarding, pulling, etc. Most dogs now do not do what they were bred for. They are now our companions, our family. We love them no matter what. I hope you learned something about your dog after reading this, I know I learned a lot after researching all these amazing dogs.

Available for travel internationally, for pets & family photography, and education for photographers. Send us a note for details or reach us by phone at 312-248-2939.